Dr Devi Shetty: The NMC will create enough doctors for every district in India within two years, plug holes created by COVID crisis

You are here:
Medical

The National Medical Commission and the new regulations that it will hopefully bring in will produce enough doctors across India and solve the acute crisis the COVID-19 pandemic has exposed within the next two years, said Dr Devi Prasad Shetty, Chairman and Founder of Narayana Health. He was discussing the drastic change the NMC can bring with the new regulations with The New Indian Express’ Editorial Director Prabhu Chawla and senior journalist Kaveree Bamzai during TNIE’s e-expressions on Saturday. Once medical education is liberated we will have an adequate number of doctors working in every taluk and district hospital, he said. “At present, 80 per cent of the taluk and district hospitals have a shortage of specialists and the new system will change that. Within two years we will have radiologists and pulmonologists across the country and this will change the concept of intermediate healthcare in the country. If the official medical board is giving a degree then the young MBBS doctors will even go to the desert and work for two years. That’s the level of desperation,” said Dr Shetty.

The pragmatic cardiac surgeon, who has been using technology for remote consultation on surgeries for ages, said the tech change that has been induced by the COVID-19 pandemic should be used by the Indian medical fraternity. “It might be very hard to imagine but I would remove pens and papers from the hands of each doctor and nurse and hand them a digital device. People can then access medical care with the click of a button, get consultations and this will be the leveller. We can become the first country to dissociate healthcare from affluence,” he added. 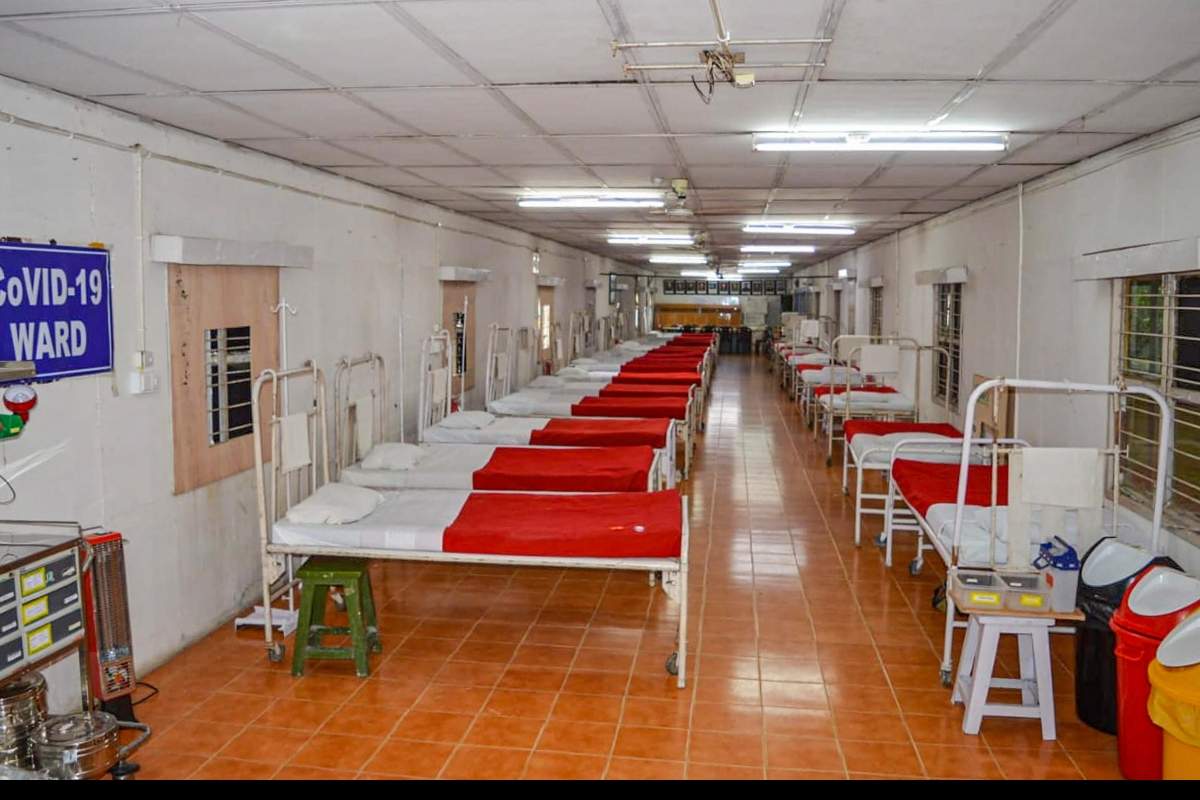 Dr Shetty congratulated Prime Minister Narendra Modi and the NITI Aayog intervening to set up the National Medical Commission which will work as the country’s apex regulator of medical education form now on instead of the Medical Council of India. “When the new regulations came, it became national news because that was one of the most path-breaking reforms our government has brought in the recent past and I am sure this happened due to the intervention of the Prime Minister and I would like to congratulate him for that, because reforming medical education is not easy. I thought it would never happen in my lifetime. The USA has about 20,000 UG seats and about 40,000 PG seats to train medical specialists. This enables anyone from the world to join their courses after they clear the entrance exam. Then they can either choose to live there or return to their own countries. That is the case even in England. But in India, we now have about 70,000 to 80,000 undergraduate seats across the country but hardly 25,000 post-grad seats,” said Dr Shetty. “The masterstroke of the new plan is to launch the diploma seats because what our country really needs are the intermediate doctors between a specialist and a general physician. Any hospital with more than 100 beds can become a post-graduate institution and train the diploma aspirants. The National Board under the leadership of Dr Abhijat Seth made it happen,” he added.

Calling medical education in India an elitist affair, Dr Shetty said that the new regulations can bring down the costs considerably. “The government spends at least Rs 1 crore per MBBS student. It is not required. It was created like an edifice so that large amounts of money can change hands, making it a lucrative business. The high cost is due to the infrastructure required to build a medical college and the strict definition of who can train medical professionals. No matter how qualified you are you cannot teach medicine unless you have been teaching at a medical college. It is not like that in developed countries. Anyone who is a specialist can train doctors and there is no retirement age. Here, we retire our teachers at 60 and then say we do not have enough teachers to teach medicine,” he said. 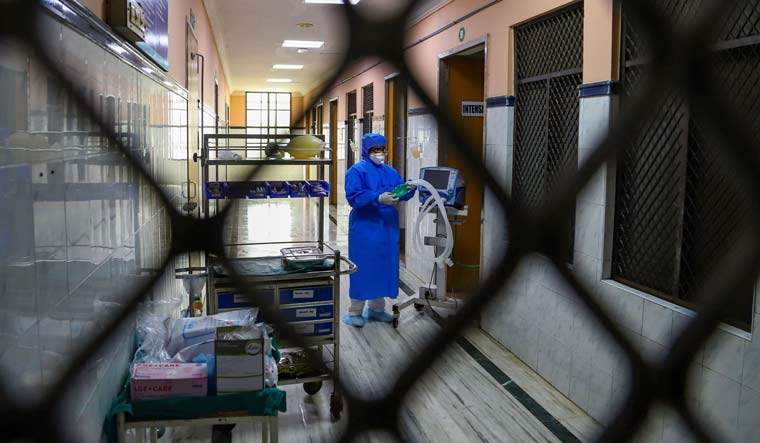 We need to rethink how we build hospitals and that will bring the costs down immensely, said the doctor. “We built a model hospital in Mysuru with just Rs 40 to 45 crore. L&T helped with the construction and the building was finished in nine months. We do not need multi-storied buildings for hospitals. The moment we build a multi-storied build, the cost goes up. We have to spend on lifts and fire regulations which cost around Rs 100 per square foot. If you have just a ground floor facility, none of those costs is there. You do not also need central air conditioning — it only increases the risk of infections. There is nothing better than fresh air and sunlight to sanitise a hospital. This will bring down costs and will increase the capacity. Just increasing 100 seats in each of the existing colleges, we do not need to build more colleges,” he said.

Talking about nursing education and why nurses are undervalued, Dr Shetty said that there is no career progression and thus no one is interested to take up the profession. “In other countries, the nurses are allowed to even give anaesthesia. In India, there is no difference between a nurse and someone working below them. You need more practical experience rather than class hours,” added the doctor.

How to choose the right university for Medicine abroad?
September 13, 2019

NEET 2019: Expected Cut off and closing NEET ranks for top medical colleges in the country
February 22, 2019